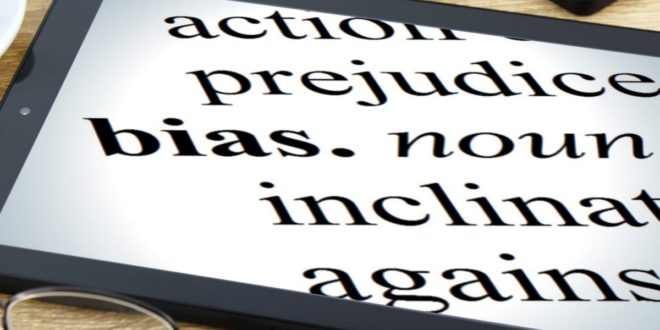 Bias in Data Collection in Research

Bias in data collection can be introduced by the researcher or other people involved in the data collection process. This can occur during sampling or during the construction of the instrument, as well as during the submission and gathering of data.

Types of biases in data collection

It is very important for the people involved in the administration and collection of data to have sufficient training and expertise. In case, there are many people involved in the data collection the researcher should make sure that he provides them training for all the process. A prior training will help them understand the procedure and their will be a uniformity in the way the personnel conduct the process.

Bias can occur when different people involved in the process of data collection use different standards. This shows that they do not have prior training and knowledge of how things should have been done. Bias can also occur if the study personnel have any conflicts with the respondents regarding opinions and beliefs. The study personnel should be informed that they should only record the true answers of the respondents. They should not taint the responses with their own opinions.

In any case, if the respondent do not participate and leave the study, the study does not remain the same. The researcher can provide incentives to the respondents in order to ensure their participation. It also depends on the demographic characteristics of the population that how the researcher should keep the participants under control throughout the study.

Objectivity is the key to avoid any bias in the data collection. The researcher should know the requirement of the research and should construct the instrument objectively. The questions should be formulated in a logical, clear, direct and positive wordings. Any external factors should be controlled that can impact the data collection process. If there are some external factors that could not be avoided as in the qualitative research, the researcher should weigh their impact on the data.

Use objective data source wherever possible. If subjective data has to be used corroborate it with other methods to improve the trust in data.

Be vigilant in recording the data sometimes the researcher miss some part of the data. The data that is missed cannot be fully recovered. It eventually results in bias in the data evaluation. You should have a complete plan how you are going to record data. If writing the responses in an interview is not feasible use a video recording or at least tape recording so that you do not miss any data.

The researcher and other people involved in the data collection should know the goals and objectives of research. They should also be aware of the importance of the transparency in data collection process.

Previous The Pragmatic Paradigm
Next Purpose of Literature Review