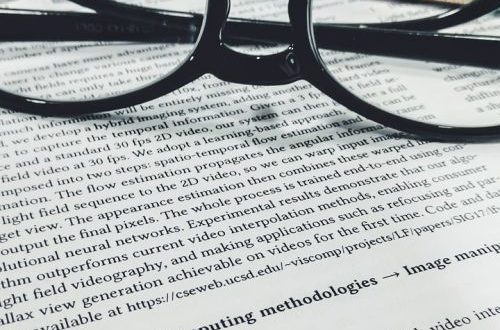 What does data triangulation mean?

Data triangulation is where the researcher uses two or more methods for the verification of the findings and results.

Data triangulation is also called cross examination because it double or even triple checks the results obtained from the research.

The basic idea behind this or the rationale for using this approach is that one can be more confident and can increase the credibility and validity of the findings when different methods yield the same results.

In doing so the researcher would ultimately arrive at a more complete and wholesome picture of the phenomenon or situation under investigation. This is what the proponents of data triangulation argue, is the basic purpose of using this approach that it helps in “giving a more detailed and balanced picture of the situation” (Altrichter et al. 1996)

When applied to qualitative research this method may be defined as “ an attempt to map out and explain fully the richness and complexity of human behaviour by studying it from more than one stand point” (Cohen and Manion 1986).

The need to use two or more methods in order to obtain conclusive results in qualitative research can be justified from the fact that qualitative researchers are normally interested in investigating the “why” and “ how” aspects and a single method cannot explain every aspect of every phenomenon.

This can be better explained if we look at the following  example.

Suppose two researchers choose to study a psychiatric hospital for this purpose one opts for the survey method while the other zeros in on participant observation. They ask different questions and make observations, their findings are coloured by individual personalities, biases and biographies all of which influence the way they interact with the social world.  At the end of the day while they do uncover different aspects of what happens in the hospital they cannot reveal all of it. Thus, it is argued that in order to get as complete and as accurate a picture, the researcher must use more than one strategy.

Advantages and disadvantages of triangulation

The easiest method to implement uses a variety of information or data sources  in order to increase the validity of the results.

Uses different qualitative and quantitative methods to check for consistency of the findings that are generated. If the different methods yield the same results then validity can be established. While this method is popular, it is time consuming to analyse the information yielded from the different methods.

This involves using different theoretical perspectives to make inferences about a distinct set of data. This method is the most difficult and time consuming.

Several investigators are used in the analysis process. The findings of each are then compared to develop a better understanding of how every investigator views the issue. If the findings are similar it heightens the confidence in the study.

The use of Environmental triangulation is limited only to those studies where the findings can be influenced by certain environmental factors. This type of triangulation uses different settings, locations and other factors such as time ,day, season in which the study took place.

The idea is to determine which of these factors influence the information received, these factors are then changed to see if the findings are the same. If the findings remain unaltered under varying environmental factors then validity can be established. 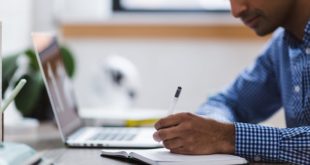 Discussion Chapter in a Research Paper

How do you write the discussion chapter in a research paper? This part of the …