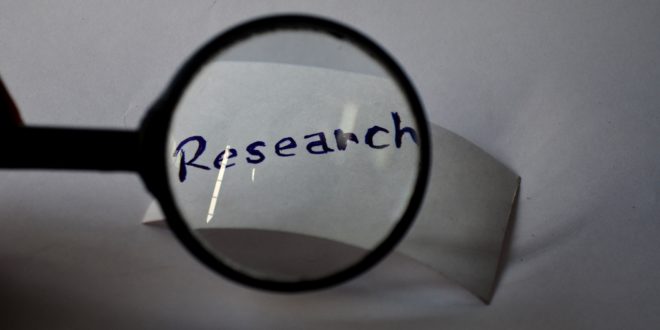 What is Generalizability in Research?

There are two features or dimensions of generalizability when it is considered in research: generalizability as it is related to the specific population on which the research is conducted; and its universal application.

Specifically a research is weighed on the basis of its generalizability to the specific population on which the study is conducted. A more generalizable research can be applied to the overall population. Many medical research are aimed to find out why a disease spread in a specific population and how the spread of disease can be prevented. Such studies are very useful if conducted accurately. The results are generalized on the whole population and are very significant. The researcher needs to understand that the use of right sampling techniques, right sample size and accurate procedures will help such studies be more generalizable.

The researchers are very much interested in knowing the universal appeal of the research and its findings. Once a research outcomes look promising more and more researcher s want to replicate such studies to authenticate the findings. The results thus become more generalizable to the overall similar populations universally. The findings thus help in the development of theories and establishment of hypothesis.

Why generalizability is so important?

How to achieve generalizability?

It is quite possible to prove it through the use of right sampling techniques, right sample size, and through the application of statistical procedures.

The chosen sample size should be representable of the whole population for that purpose you have to use a sampling formula to calculate the sample size. The sample should not be too small so that it is not representable of the whole population. The sample should not be too large so that it is difficult to manage it. Some researchers think that a large sample will be more representable but this is not the case as large samples are difficult to manage and hence cause chances of mistakes in research.

The sampling method or type should also be chosen according to the requirement of the research. There are random and non-random sampling techniques. Random sampling seems to be more representable of the population but in some cases it is not possible to have a random sample.

The research should also be conducted in a rigorous and controlled environment to make it generalizable.

You also need to use accurate research procedures and techniques to ensure that you did not make any mistakes that could make the research less generalizable. Accuracy in research is another very important characteristic of research and it should be noted that all characteristics of research are in some way interrelated to each other.

To prove the generalizability of the research and to make it applicable universally the studies should be replicated with same techniques and study designs.

Previous What is Academic Writing?
Next Business Research Methods for Students 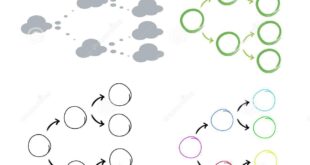 Snowball sampling is a type of non-random sampling technique. In this technique the sample grows …