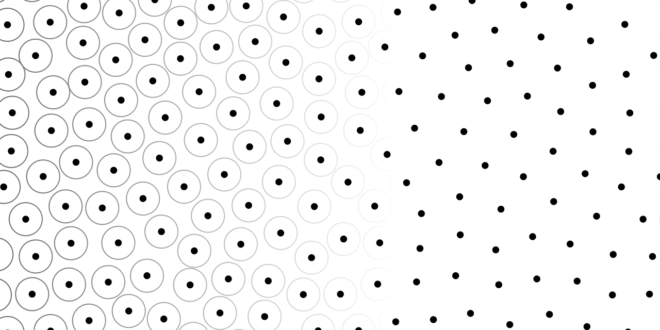 Purpose of sampling in research

Before diving head on into the purpose of sampling in research, a quick revision of the previous information and known facts, definitions etc may be needed.

As with everything else that a researcher might need and consider when conducting research, he/she also needs to keep in mind the purpose of each step in the research process. So when selecting sampling frames, sampling methods or samples themselves, the researcher is bound to question the purpose and usefulness of this step (sampling).

The following brief discussion is going to answer this very question why do researchers sample? Or what is the purpose of sampling in research?

Purpose(s) of sampling in research

Purpose(s) of sampling may be many and varied depending of the type of research being conducted as well as the personal perceptions of the researcher. However, we found the following points to be common and being agreed upon by many as being the reasons why sampling is used in research. They are as follows

The most basic and important reason of sampling is that it reduces cost of the study. It reduces the cost of their projects, a study based on samples definitely costs lower than conducting a census study.

Thus by reducing the larger population into smaller subsets and then making inferences for the whole after studying these samples, the researcher often is able to save a large amount of one of the most critical assets in while doing research i.e. time.

Sampling increases the accuracy and reliability of the obtained results. This increases chances of obtaining more accurate and reliable results and at the same time minimizes the amount of sampling error.

Only way to deal with large populations

Sampling is the only way to go about for collecting data, if the population under consideration contains infinitely great numbers of members.

Studying whole population can be destructive

If the nature of a test involves the destruction of any item under study, sampling is the only way that would help to identify that particular item.

Sometimes the research researcher may choose a population and then at a later stage realize that some parts are not accessible, he can then select samples representative of the entire population, drawn conclusions and generalize the results to the whole population.

Previous Random Sampling in Research
Next What is Accuracy in Research? 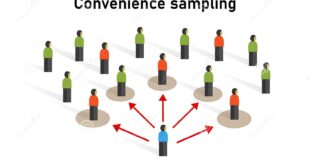 Convenience sampling is a type of non-probability sampling. In this technique the researcher selects sample …