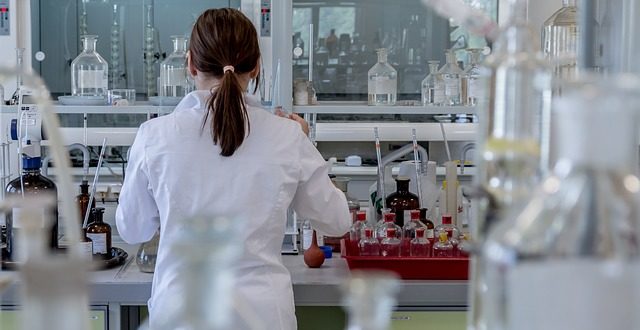 What is the Relationship between Theory and Research?

There is a continuous and ever evolving relationship between theory and research. Scientist and researcher conduct research to formulate and test theories. Scientist develop theory and they keep researching to test its validity. The scientists study the current knowledge available and find some propositions to test. These propositions are testable hypothesis that can help in the development of theory. Real research like experiments, observations, interviews, questionnaire etc are tools that help in the testing of this theory. The hypothesis may prove true or false and this leads to understanding of the theory as well. So, both of them go hand-in-hand and help the researchers in the advancement of science.

There are many definitions of theory but we will see it in the context of research. Blaikie, 2000 and Bryman, 2008 define theory as an explanation of a pattern or regularity that has been observed, the cause and reason for which needs to be understood.

According to him these five levels begin from making observation of a phenomenon and recording data into classes. Then, the researcher studies possible relationship between these classes and summarize it. Then, he/she develops a proposition that can explain a relationship between variables or concepts. Eventually a theoretical argument is developed and it can establish some connections between cause and effect. Finally, these arguments are tested to know whether they are true or false.

The aim of the research is enrichment of knowledge in any field. Research seeks for the truth that is already there but needs to be explored. So, the researcher observes a phenomenon and makes some conclusions on the basis of these conclusions a hypothesis is tested. The results can prove the hypothesis true or false but in any case the researcher gains new insights into the phenomenon.

One of the main aim of research is to enrich and enlighten theoretical knowledge. So, research can strengthen existing hypothesis or it can help develop a new one. Also the definition of theory states that theories are developed when phenomenons are observed. These observations become theory if all evidences support this hypothesis. As we study phenomena several times we help strengthen the evidence that a theory is true. This process never ends and it keeps on evolving. Thus, research relies on theory and vice-versa.

Previous How can I Become Better at Research?
Next How to Publish Research Paper?