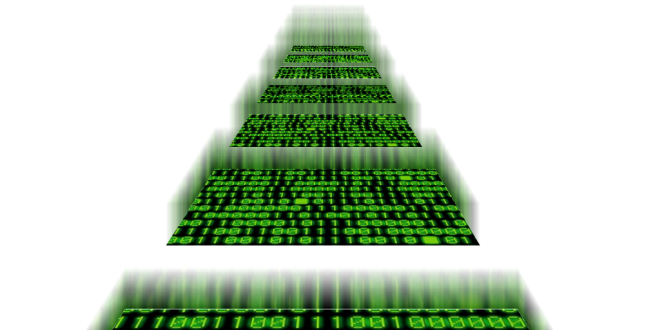 The process of selecting a sample can be made easier if you know some sampling terminologies related to sampling. Sample is  part of the population and to draw sample from the population you need to decide about the sample size. There is a formula to decide about the sample size. To find out sample size using that formula you need to know the standard deviation, standard error, population size, confidence level and much ore. There are some terms and their explanation that can help you understand the process of sampling in an easy way.

Population is the total entity of people upon which you want to generalize your research. In research population size is denoted by uppercase letter “N”.

Sampling design is a technique or a procedure to select samples from the target population. The sampling design ensures that each element in the population has an equal and unbiased chances of becoming part of the sample. Sampling design can be nonrandom and, in this case, some compromises are made to get the desired sample.

Standard deviation determines variability of the actual population from which the sample has been drawn. It is denoted by Greek letter sigma and often written as sd. Standard deviation is also the square root of the variance of the population. In statistical terms it can be defined as the deviation of the data points on each side from the mean.

In statistics mean is the most common type of average that is used. It is used in sampling to describe the characteristics of sampling distribution.

Previous Sampling Types in Research
Next What is Sampling 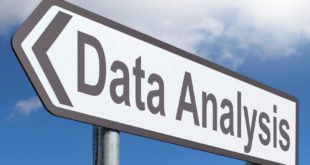 Bias in Data Analysis in Research

Bias in data analysis is the most common type of research misconduct. Therefore, the researcher …