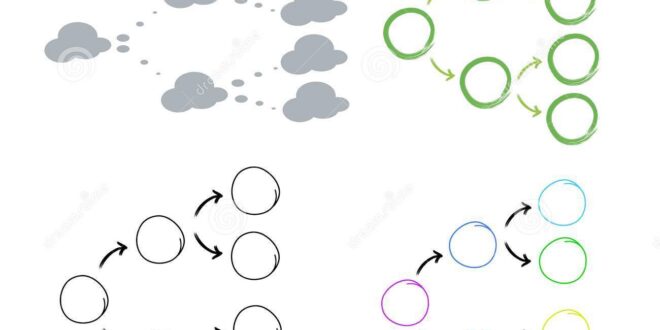 Snowball sampling is a type of non-random sampling technique. In this technique the sample grows like a snowball which means that existing sampling units select more units from their friends, family, or relatives. The researcher selects and adds more participants until the saturation point is reached. There are two important factors in deciding about the saturation point: first, the required sample size; and, second, no more elements are available to reach and take as a sample.

The reason for the selection of sample in this ways is that the population is not readily visible or not readily willing to participate. This might be a population of drug users, sex offenders, some kind of criminals, or serious cult. Therefore, snowball sampling method is most suitable for hidden and hard to find population.

Snowball sampling requires selection or identification of a small group or elements from the population under study. The researcher than asks the selected members to identify more members of the population that can participate in the study. Some participants may be identified by the members but may not accept to participate in that case the researcher has to identify more. The process keeps on going like a snowball rolls down and grows. The sample grows until the required number of sample is identified and approached. 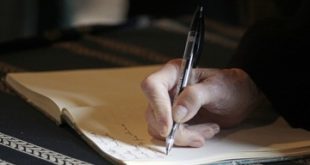