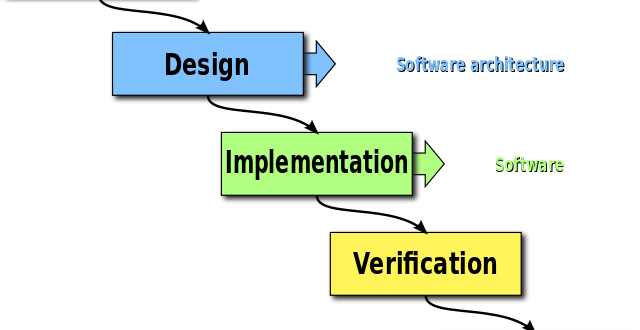 The word paradigm originated from the Greek word “paradeigma” which means pattern. This word was first used in the research by “Kuhn” in 1962 to describe a conceptual framework that is accepted by a community of researchers or scientists and that provides them with an in-depth guideline to conduct the research. Since that time a debate between scientists regarding the best paradigm to conduct the research has always been there. Until 1980s scientists believed that quantitative research paradigm is the only paradigm or research approach that should be used in both pure science and social science research.

Distinction between Positivism and Interpretivism

Subjectivism is a word that has many different meanings. And it depends on the context …