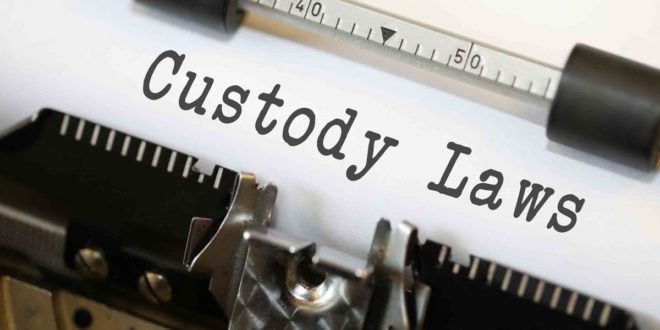 The Justice Department in US has Office of Juvenile Justice and Delinquency Prevention. Government provide funds for research in the field of delinquency prevention and OJJDP develops new programs for combating juvenile delinquency. Research is conducted on state level to know the statistics of juvenile crimes: prevalence, demographics of the juvenile offenders, type of crimes etc. The Juvenile Justice has developed as a unique entity because it has different rules and regulations for the punishment and control of the crimes than the Criminal Justice System.

The two key elements of the today’s juvenile justice system includes: rehabilitation rather than punishment, and individualized treatment rather than broad or common punishment for every offender.

In recent years the focus of Juvenile Justice System is on individualized treatments for the offenders. The court hears the case and decides on the basis of the legal factors as well as takes into account other-than-legal factors. The judge might send the child for disposition where he or she can get rehabilitation treatment. The rehabilitation for every child is tailored to his or her needs.

Since 1960’s the juvenile justice system developed new regulations regarding juvenile justice these included juvenile rehabilitation rather than punishment. In the past in juvenile courts the judges use to hear to a case in much less formal manner and the attorneys were required in case of serious offence but not necessary for minor cases. Today there are more cases of juvenile offence and the judges take more serious hearing. There are several disposition options, and judge can dispose the child for rehabilitation if necessary.

Every state has juvenile courts that take care of the juvenile crimes. Minor crimes committed by juveniles are dealt differently than if it was committed by adult. Crimes that require severe punishment are dealt the same way as if it was committed by an adult. Punishable crimes include crimes like murder, robberies, drug dealing etc. States do follow some of the regulations established by the Juvenile Justice and Prevention Act of 2002. These regulations are related to the custody of the child in case of serious offence.

The Act states that juveniles who are charged with crimes that would not be considered a crime if committed by an adult should not be placed in a confined lockup place. They should not be confined by the police nor detained as the crime is a status crime not a serious offence.

States must try to reduce minority youth confinement as offenders by trying to reduce their proportion as compared to their overall population.

Previous Ethical and Legal Issues in Research
Next What is Research: Definitions and Meanings